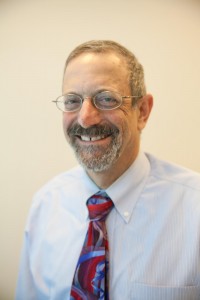 Since it is in the news and an issue dear to my heart, I wanted to comment this month on the U.S. Supreme Court’s decision this week to decline to hear the appeal of last year’s Ninth Circuit decision striking down part of the California Resale Royalty Act (RRA). (See CA Civil Code Section 986:  http://www.leginfo.ca.gov/cgi-bin/displaycode?section=civ&group=00001-01000&file=980-989 )

This unique California statute provides for artists to be paid a modest royalty (5%) on the re-sale of their artwork at an increased price over the re-seller’s purchase price. The statute was one of several that benefit artists that my organization, California Lawyers for the Arts (CLA), helped get passed in the late 1970’s.

California is unique in having passed this statute, although it is common in Europe. At its core, it is intended to compensate visual artists for the appreciation in value of their previously-sold works, which appreciation is the result of the artist’s wider acclaim, usually earned through hard work over the years. If the value of the artwork has not increased in value, no royalty is due; if it has, only 5% is to be paid over to the Artist by the Re-Seller. Until recently, the statute applied only on re-sales of fine art in California or by a California Seller.

The RRA came under legal attack in 2012 in response to a lawsuit filed against the major auction houses (Christie’s, Sotheby’s, and eBay) by Chuck Close, the Estates of Sam Francis and Robert Graham, other established artists based on the fact that they were not being paid their resale royalty on out-of-state sales of artworks owned by California Sellers. There was a concerted effort by the auction houses to have the RRA deemed unconstitutional as violating the Commerce Clause of the U.S. Constitution. This clause reserves to Congress the power to regulate interstate commerce. A Federal Judge agreed with the auction houses and an appeal was taken.

On appeal to the Ninth Circuit Court of Appeals, in a split ruling, it was decided on esoteric grounds that part of the RRA that applies to out-of-state sales violates ‘the negative grant of power to Congress under the Commerce Clause’ (The “Dormant Commerce Clause), to restrain the authority of individual states to impose regulation of commerce in other states. In short, even if one party is a Californian, imposing the royalty obligation on the auction house in a New York sale would violate the Dormant Commerce Clause. The ruling left intact the right of California to impose the resale royalty on California sales, but the damage was done. It was this Appeals Court ruling that the artists and CLA sought be reviewed by the US Supreme Court, that the Supremes declined to reconsider.

While disappointing, this is not the end of the matter. There have been attempt to pass a Federal Resale royalty Act that would apply to all the states and provide such royalties to all artists.  Although the statute has been proposed three times to Congress, it has yet to get a hearing. Perhaps with the publicity around this decision will cause artists to become more vocal about their right to such royalties. After all, if composers can continue to earn royalties on the public performance of their works, why shouldn’t visual artists?!?

Or, artists can do what I recommend: Put a resale royalty provision in your art sales contracts. It need not be limited to 5%, either! My sales contracts require re-sellers to pay 15% on the profit of their re-sale, and to pass on this obligation to the purchaser of the work of art so the same obligation applies on future re-sales. You want to see the provision?  I’d be glad to share it with you. Just let me know!

Disclaimer: The information contained in this website is not intended as legal advice. Because the law is not static, and one situation may differ from the next, we cannot assume responsibility for any actions taken based on information contained herein. Also, be aware that the law may vary from state. Therefore, this website cannot replace the advice of an experienced attorney. Receipt of this information does not create an attorney-client relationship. MJ Bogatin, Bogatin, Corman & Gold, www.bcgattorneys.com
Posted by Annie - at 10:50:00 AM 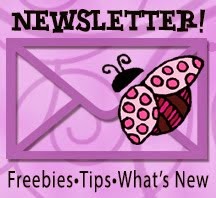 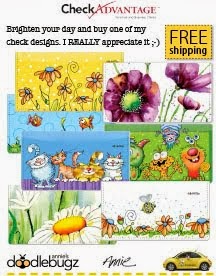 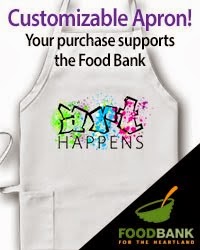 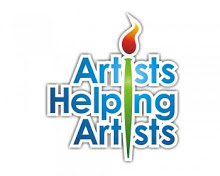